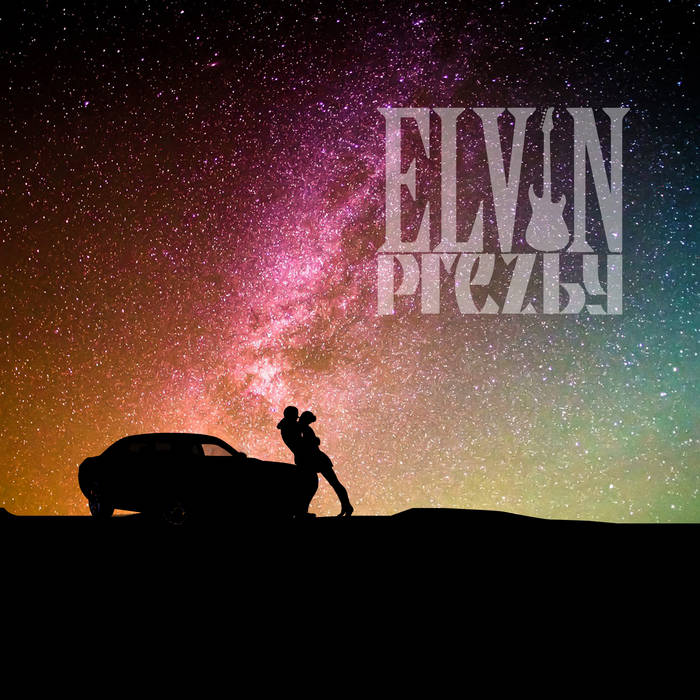 another classic 2-minute song for y'all to vibe with

What’s with the name?
In 1980, local filmmaker Earl Owensby starred in & produced a B-movie, “Living Legend: The King of Rock and Roll.” The film loosely tells the story of...you guessed it…Eli Canfield! (Not to be confused with Elvis Presley.) Or as we remembered it, Elvin Prezby. ... more

Bandcamp Daily  your guide to the world of Bandcamp